At Conte’s Bike Shop, we are proud to support athletes and cycling teams in our local communities. We sponsor four successful, highly competitive teams that have inspired other cyclists and have promoted the sport both locally and nationally. Read on to learn more about these athletes and our cycling community.

DC Velo races under the USAC team name "Team Beyer Auto" while operating under the long-standing "DC Velo" club name. Based in D.C., they are one of the Mid-Atlantic's most respected and influential racing teams and cycling clubs. In 2013, in addition to numerous local, regional, and national victories, the club captured two world championship titles at the 2013 UCI Masters World Track Championships. 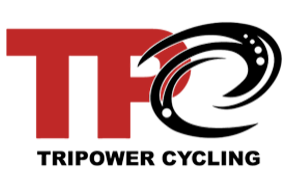 TriPower Cycling was originally formed in 1988 by a group of seven enthusiastic triathletes. Over the years the team has always been dedicated to promoting the sport of cycling while having fun doing so. The men and women of this team reflect what they are all about with a positive attitude, a zest for riding, good sportsmanship, and a willingness to inspire others. 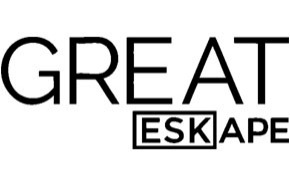 Great Eskape Racing is a cycling team based in the Washington, DC metro area. Their team motto is "Reckless In Pursuit Of Glory" and they pride themselves on being a fun-first team dedicated to keeping cyclocross weird. They love going fast on all manner of bikes, but mainly stick to racing cyclocross and gravel events. 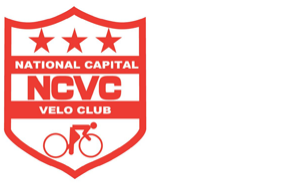 The largest racing club on the East Coast; home to Olympians, national champions, and local legends; founded in 1970 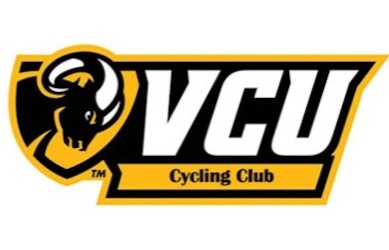 Whether it is to get to class or work, or race on the road or off road, VCU Cycling rides their bikes. With a wide range of skills and interests, they welcome both experienced and novice riders to join them in their cycling adventures. 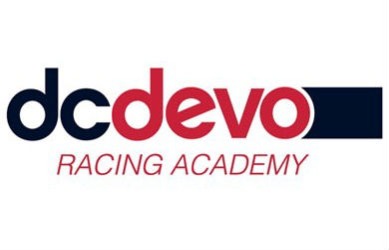 The dcdevo program represents an ambitious vision for regional junior elite cycling in the mid-Atlantic region with the ultimate goal of placing riders in the professional ranks and produce a World Tour rider from the region by 2028. The team builds on the success of the DC Velo Development Team.

At Conte's Bike Shop, we love bikes. We love people. And we love the communities that we're a part of. For all of these reasons, we're always excited to participate in and support community and charity rides and non-profits in our area. Below are just a few great causes Conte's has been proud to support!